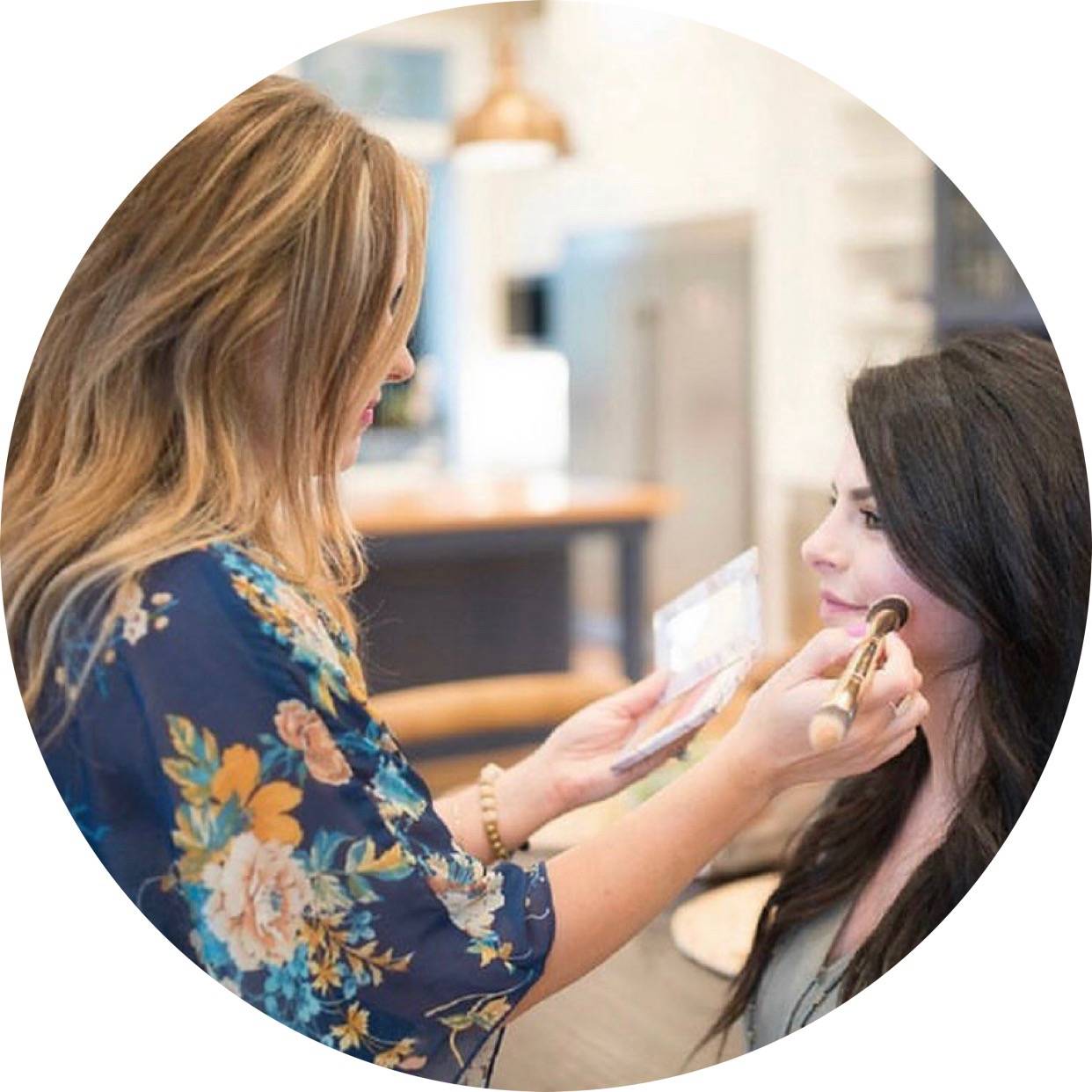 I don’t remember ever doing my makeup at home.

Through my teenage years I only wore lipstick and mascara and both were easy to throw on while I drove stick shift with one hand and coddled a cup of overly sweet coffee in the other.Really--I am a walking miracle, people.

Then married life happened early for me and MAYBE there was a pocket of time that I took the time to apply makeup in front of a bathroom mirror but honestly, I think more often than not, I chose sleeping over beautifying. So there’s that.

Then kids happened and between the nursing and diaper changing and chasing toddlers--I still think I chose sleeping over wearing makeup and when the bags under my eyes started to scare people--I threw on some concealer while driving my suburban with coffee in one hand and baby in the other---well, at least that’s what it felt like.

HUGG Mission Market happened shortly after getting my youngest out of diapers (I’m a glutton for punishment) and it seems like my life just STAYED busy. But this time, I had an inkling of a desire to try fun eyeshadows and let’s face it--my skin was asking (or begging) for a little coverage. Even though I had the space in my bathroom for getting dolled up and pretty--it seems after decades of doing my makeup in the car--that’s all I knew. I threw all my tricks into a zip-loc bag and left it in the car during the winter and hauled it with me during the summer.

Until my good friend, Linsday Arnold, got into a new brand of makeup called Maskcara. I remember being a little freaked out the first time she mentioned contouring to me. Really---like spanks for cheeks? It was too revolutionary for my “foundation in a bottle” mind. 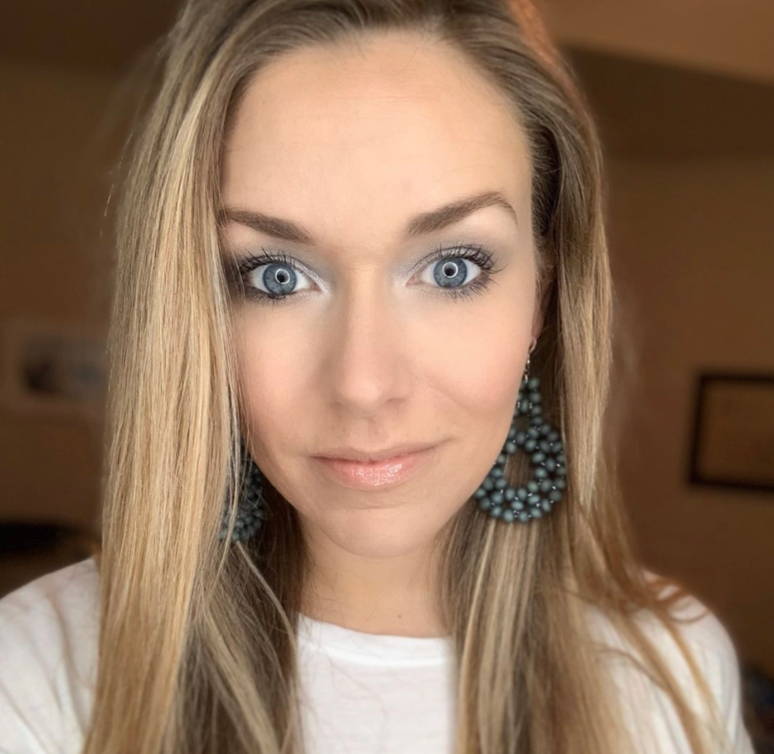 Lindsay coordinating her eyeshadow with her HUGG earrings!

It sounded intriguing but I was busy and bustling along and not ready to buy--not like she was pushing the stuff but you know how it is--you like something but with an ever fluctuating “to-do” list, it’s hard to stop and buy that thing you think might make your life a little prettier.

Then one day Lindsay mentioned that Maskcara Founder, Cara Brook, had adopted through foster care and had started a foundation dedicated to “bringing truth to the myths about fostering” so more children will have the chance to live a better life.

Oh--this Lindsay is good ya’ll…..She knew she had me at “foster care”. I learned that 100% of the proceeds of two of their eyeshadows have raised $68,000 to date to create awareness through their Love is Never Wasted campaign. 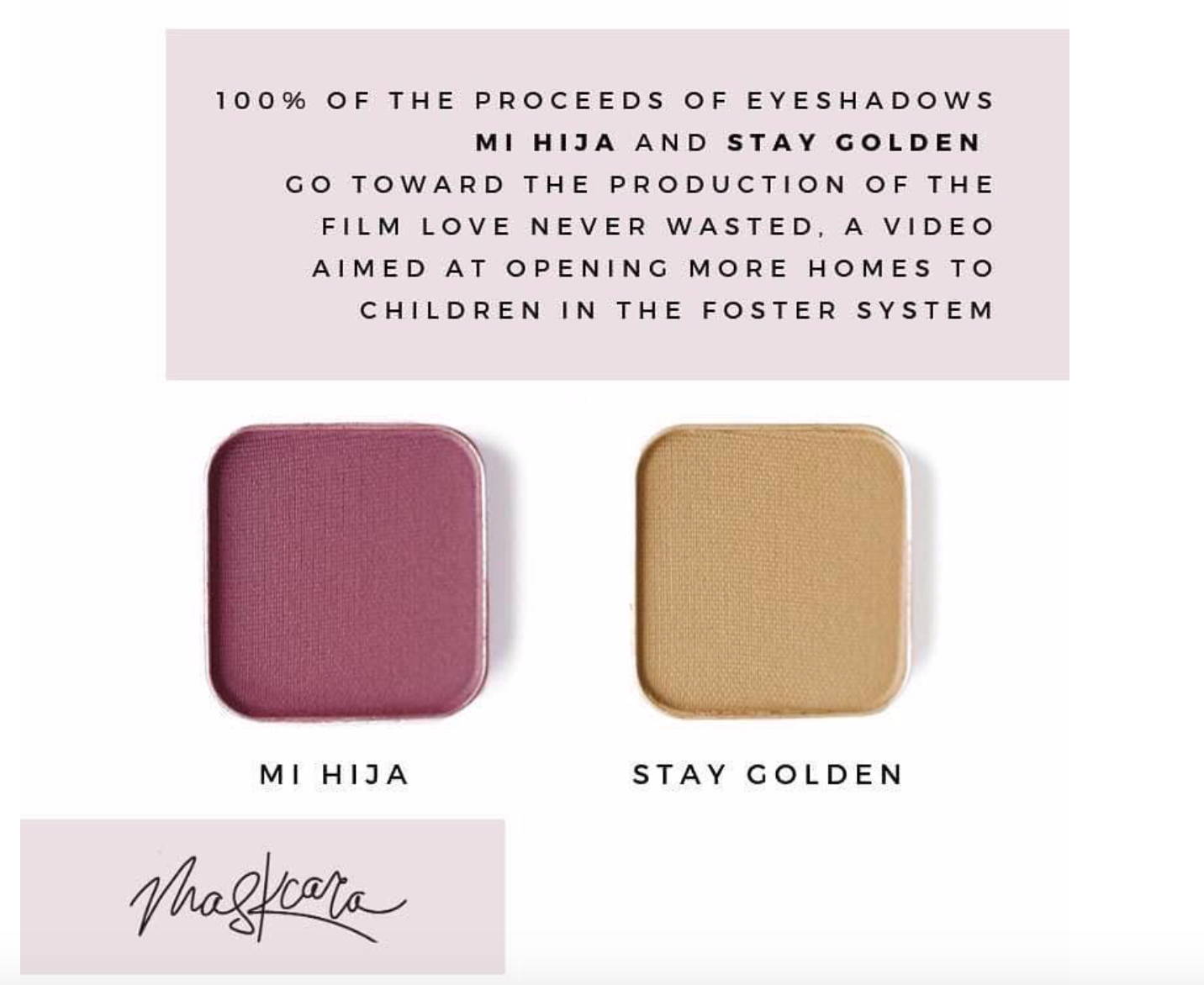 Great makeup and a mission that is close to my heart. You better believe I took my magical palette and for the first time ever--dedicated a time and space in my bathroom to HAC my face. Yeah--you read right--it’s highlighting and contouring and it makes my face happy.

In fact, yesterday Lindsay came over to update a few colors for Fall (in between my shooting flat lays) and I couldn’t help taking a quick pic to show you! 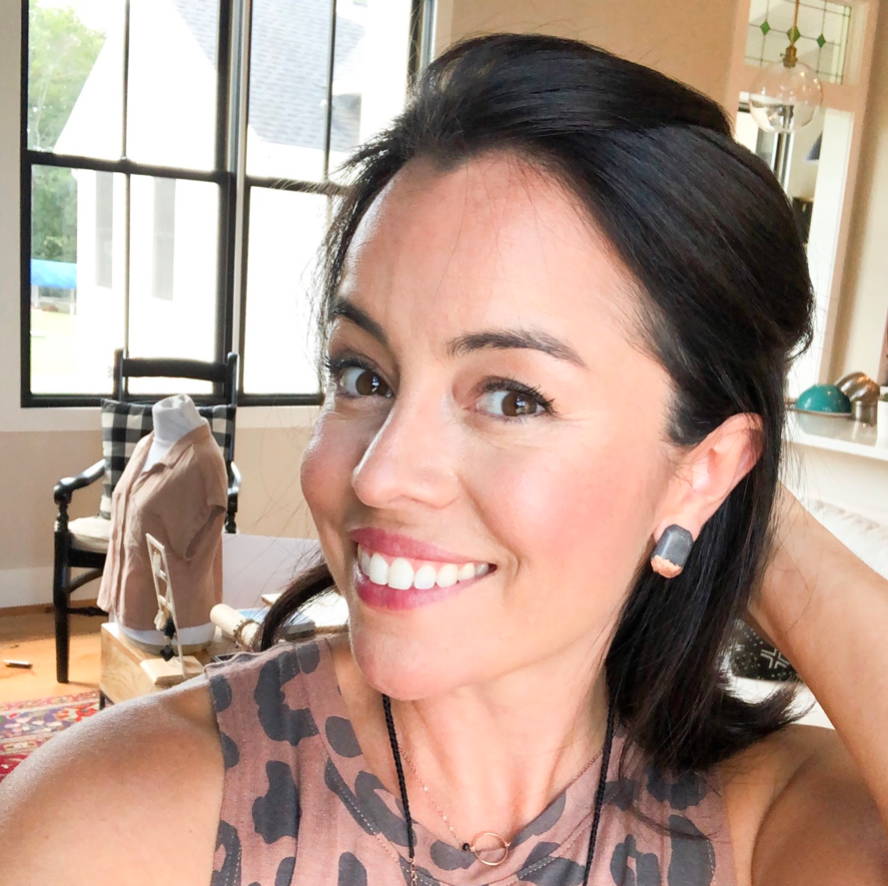 Maskcara is a “limited ingredient” brand with a cruelty-free, paraben-free product line. Hearing the Founder, Cara’s, story means a lot to me because the giveback side of her company isn’t a gimmick, it was birthed out of her experience with foster care and a legit desire to make things better for hurting children.

So while their tag line is “Get out there, Gorgeous”--to me, the soul behind their foundation is what truly sets them apart.

So get out there, Gorgeous and continue doing good through the power of your purchase!