Five years ago, I came to Haiti bright-eyed and bushy-tailed hoping to give a handUp to young men who had aged out of orphan care. I believed that Jesus and jobs was what they needed to catapult them into manhood where they would become leaders in their communities. 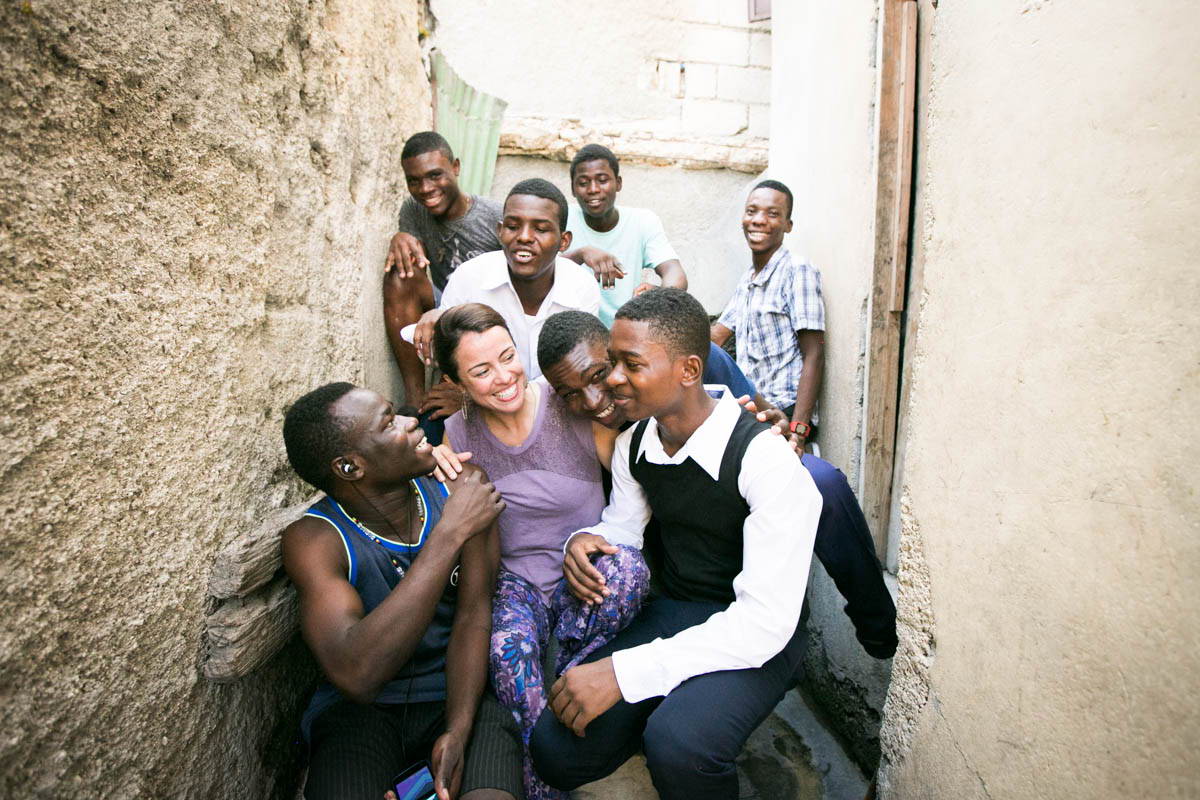 We’ve had modest success. Several of the guys from our original group are giving back to their communities. They are working, going to church and learning valuable lessons from HUGG programming.

We also have a Teens in Transition house where 13 young men reside, 7 of whom will graduate in 6 months.They will leave the house and begin their lives as adults.

But several from our original group are worse off than when they entered our program four years ago. They are doing drugs, gambling and teetering between having a roof over their heads and living on the streets.

It is heart-breaking. And far more complicated than I ever imagined.

Frederick Douglas said that it is easier to raise strong children than to repair broken men.

This past week, I took the time to hear feedback and honest comments from the young men of HUGG. From the young Teens in Transition to the oldest guys who’ve succeeded and the ones who are struggling. 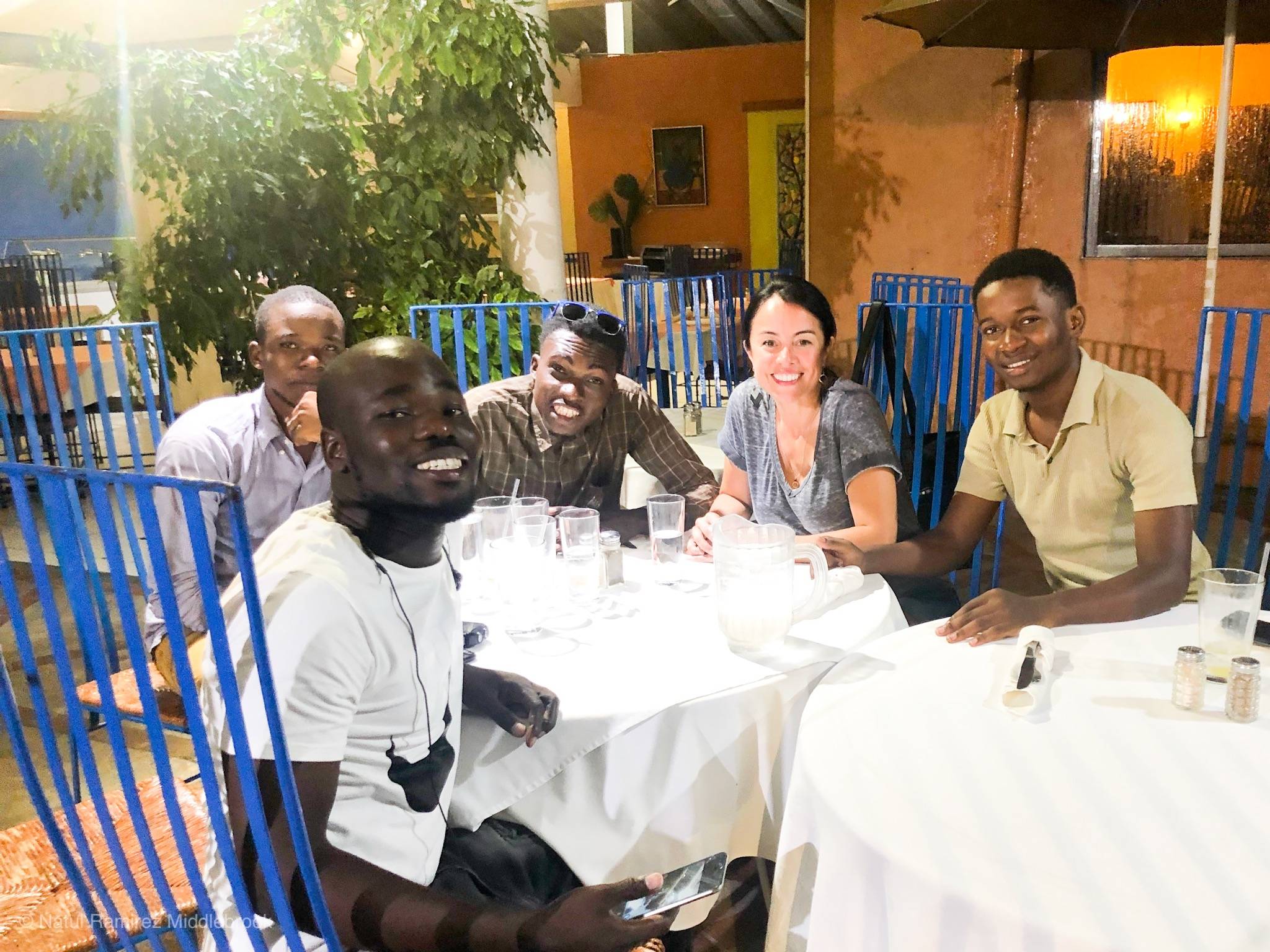 That American orphanages, no matter how well-meaning, don’t equip young people with skills that adults need to survive Haiti.

So what is the answer?

Like Patrick, a HandUp graduate said, “It was too late for us. Transition programs need to start the moment a child steps into an orphanage, form a base when they are young.” Wow. Such wisdom from a young man who left his home at the tender age of 7 due to abuse and hunger.

He has lived on the streets.He has lived in an orphanage.He went through HUGG programming and worked for us for 3 years—

and yet he said that there is so much room for improvement.

Working with orphans in cross-cultural contexts is HARD, COMPLEX work. Organizations that paint a different picture are not telling the truth—not because they are liars but because they have been pigeon-holed by the nature of non-profit structures.

Donors want these stories to come to them simply. They don’t want the gritty truth because it makes them feel like they are wasting their money.

It’s difficult for the Church to embrace the truth as well. They have their own people craving “all the good feels” that come with “taking care of orphans.” This sounds harsh and I hate saying it, but it’s the gritty truth.

Instead of getting caught up in the good feelings, we would do well to get caught up in honest research so we can make sure our efforts are well-founded.

Ask the foster parents. Ask the people who adopt children with past traumas. Ask the brave orphanage directors who are daring to step up and protect their kids from exploitation—even if it means telling American groups who come and “love on their kids” to stop coming. Let’s face it—all this loving is leaving children in orphanages emotionally detached, overly dependent on Americans and at the end, poorly equipped to survive the country in which God has planted them. 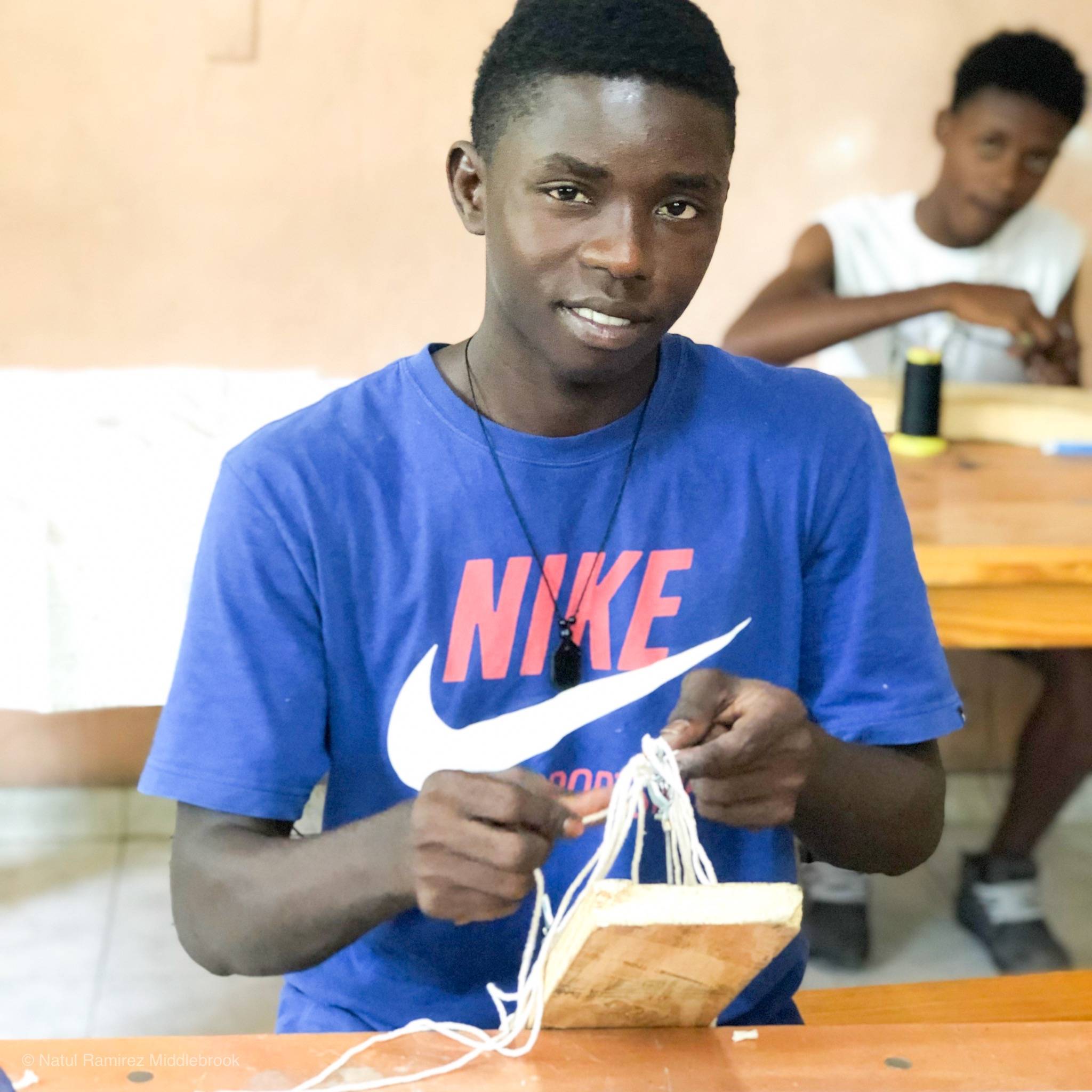 In the non-profit world, people who champion the cause for poverty alleviation are forced to tell two stories. The first story describes the dire need that paints our target group as poor, helpless, broken and in need of our love.

The second narrative paints the picture of what donations do for these people. It makes them less poor, less helpless, less broken and more loved.

But there is a world of truth squeezed between these two narratives. Things that are heavy and complex and hopeful and inspiring, but unless we delve into this in-between world, we will NEVER see the changes that God wants for these communities. Never.

I believe impactful orphan care lies in between these two narratives and THAT is what I want to talk about over the next 3 blogs.

I want to be clear: I am not ANTI-orphanage. I am PRO raising strong children who will thrive in the communities God has planted them. Period.

I will be introducing ideas and alternatives to traditional orphan care in an effort to start a conversation.

You may disagree with what I am stating. My references will be limited to Haiti and the U.S as this is where the bulk of my experience lies. What I am interested in is taking our mutual passion for orphan justice and maximizing the impact….without hurting the people with whom we partner.

Please share this with your Missions Pastor and orphan care leaders—it’s a conversation worth having.